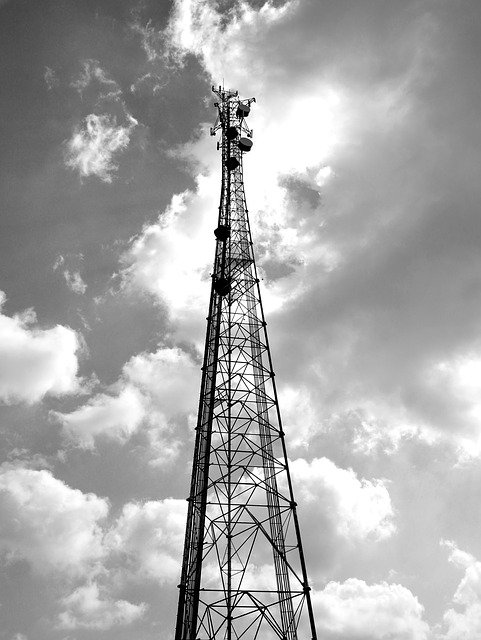 Image by Paul Brennan from Pixabay

I wrote here on electromagnetic fields (EMF) generally, and an overview of mitochondrial dysfunction here. Mitochondria are the powerhouse of the cells, producing the vast majority of ATP, the body’s energy currency. Since every cell in the body has mitochondria (except red blood cells), dysfunctional mitochondria can cause symptoms that can look like nearly anything.

But it’s not just low ATP that’s the problem. ATP gets made via an electron pump in the inner mitochondrial membrane, called the Electron Transport Chain (ETC). If any part of the five complexes that make up the ETC aren’t working properly, electrons can “leak out” as free radicals, creating local oxidative damage in the cell. This is one of the major current theories of both aging and degenerative disease. Nearly every chronic illness has been linked with mitochondrial dysfunction.

But EMF damage from mobile phones, laptops, and other electronic devices can also cause mitochondrial dysfunction.

How does this actually happen, though? Many studies have now established that EMFs chronically overstimulate voltage-gated calcium channels (VGCCs). In the brain, this looks like excitotoxicity and neurological dysfunction, though there are calcium channels throughout the body. Calcium flowing through these channels sends a signal to the mitochondria to produce more ATP, and production of ATP requires more electrons, so more electrons flow into the ETC. But if the ATP isn’t needed on the other end, electrons begin to bottleneck and leak out into the cytosol, combining first with oxygen to form superoxide, and then with Nitric Oxide (NO) to form the highly damaging peroxynitrites.

When this happens, the mitochondrial membrane and mitochondria DNA (mtDNA) are the first to get damaged. Initially this results in decreased functionality, due to lower ATP production. However, when the damage reaches a critical level, the mitochondria trigger apoptosis of the cell, leading to atrophy of the tissue involved.

Calcium Channel Blockers (CCBs) are often used in these studies to demonstrate the VGCC effect by inhibition. CCBs are generally blood pressure medications, and they carry potential side effects, like any pharmaceutical. But in theory, some natural CCBs may offer an alternative to those struggling with EMF sensitivity.

Celery, enjoying its current status as a superfood, also boasts CCB effects. This is one case in which juicing is probably a better bet than eating straight celery, as juicing concentrates the micronutrients (assuming the sugar in juice is less of an issue. As I mention here, the sugar in pure celery juice is low, but the flavor isn’t great, so it’s most often mixed with other kinds of juice to render it more palatable.)

Taurine may also be a winner here, as it too balances calcium levels, making it useful for excitotoxicity, as I have found clinically. Given the presumed mechanism of CCB activation and peroxynitrite formation via EMF, I suspect this would also be a useful adjunctive treatment for those suffering from EMF sensitivity.

For those who are sensitive to EMF, in addition to practices such as grounding, turning off the wifi in your home at night, and unplugging electronic devices in your bedroom, some natural calcium channel assistance such as celery juice, lemongrass, and taurine may offer symptomatic relief.