It probably isn’t too much of a surprise that your hair or eye color, your height, your facial features, and pretty much any of your physical characteristics can be passed down to you from your parents.  Most of us learned about this back in high school when we studied genetics in science class.  However, would it be surprising to you that you can actually inherit emotional traumas from your parents?  What if I were to tell you you can inherit these traumas even from your grandparents?  Well now science is able to show us this is actually happens by way of epigenetics….

“Intergenerational traumas” or “transgenerational transmission of trauma” (TTT) is a concept in which second and third generations show signs of inheriting the effects of the trauma and stress that they have never been personally exposed to. (1) They have seen this with increased mortality of the sons of Union Army soldiers who had previously been imprisoned as POWs in the Civil War (2), nightmares of the Holocaust traumas and the emotional imbalances that resulted from the concentration camps being passed down over generations, and babies born post- 9/11 whose mothers were exposed to the World Trade Center attack, were predisposed to developing PTSD. (7)  One study examined the offspring of women who were survivors of sexual slavery and physical torture by the Imperial Japanese Army during WWII.  83% of their children suffered from at least one psychiatric disorder (major depressive disorder, panic disorder, PTSD, insomnia, alcoholism, or somatic syndrome disorder). (4)  The study showed that these children had similar shame and hyper-arousal patterns as their mothers with increased aggression, low self esteem, and negative world views.

What the Studies Say

One particularly interesting rat study showed just how powerful these inherited traumas can be.  Scientists at an Atlanta University trained male mice to fear the smell of cherry blossoms by wafting in this smell and then delivering an electric shock.  Eventually the mice would have increased heart rate, higher cortisol levels (the stress hormone) and begin to be antsy just with the smell of the cherry blossom alone. (5) The sperm from these male mice were used to fertilize females never been exposed to the scent or electric shocks, and when their children grew up, researchers were surprised to see that even though this first generation had never been delivered any electric shocks, when they wafted in the cherry blossom sent, they had a sympathetic response of increased heart rate, higher cortisol levels, and were seen scurrying around their homes in a fear response! And to take it one step further, the second generation of mice (the grandchildren of the initial mice that learned cherry blossom scent means electric shock) also experienced this flight or flight response with the cherry blossom scent, even though they had never been shocked either!

The Bible calls intergeneration traumas such as these “generational curses.” In Numbers 14:18, we are that such things that happen to the fathers can transmit to the children, “to the third and the fourth generation.” Exodus 20:5, Ezekiel 18:20, and Exodus 34:6-7 also explore this concept.

Traumas and prolonged stressful environments/situations can physically change our DNA.  This DNA we will pass down to our children, and our children’s children.  That is why it is of utmost importance to continue to shamelessly work on our own issues (and we ALL have them, believe me).  You can start by using these 5 Emotional Hygiene techniques by Dr Guy Winch (8):   —> pay attention to your emotional pain, be aware of your emotions and any negative cycles you are currently stuck in, protect your self-esteem by avoiding negative self-talk,  battle negative thinking and ruminating with “though stopping” techniques, and become informed about the impact of psychological wounds (you are already doing this!) and look into your family’s history. You can also make an appointment to see a counselor or therapist trained in EMDR, or naturopathic doctor who works specifically with emotional imbalances and homeopathy.

One great book that dives even deeper into this fascinating subject is:   It Didn’t Start With You: How Inherited Family Trauma Shapes Who We Are and How to End the Cycle by Mark Wolynn(9)  A few Ted Talks that speak about inherited traumas are found @ https://archive.tedx.amsterdam/2014/08/trauma-can-inherited/. 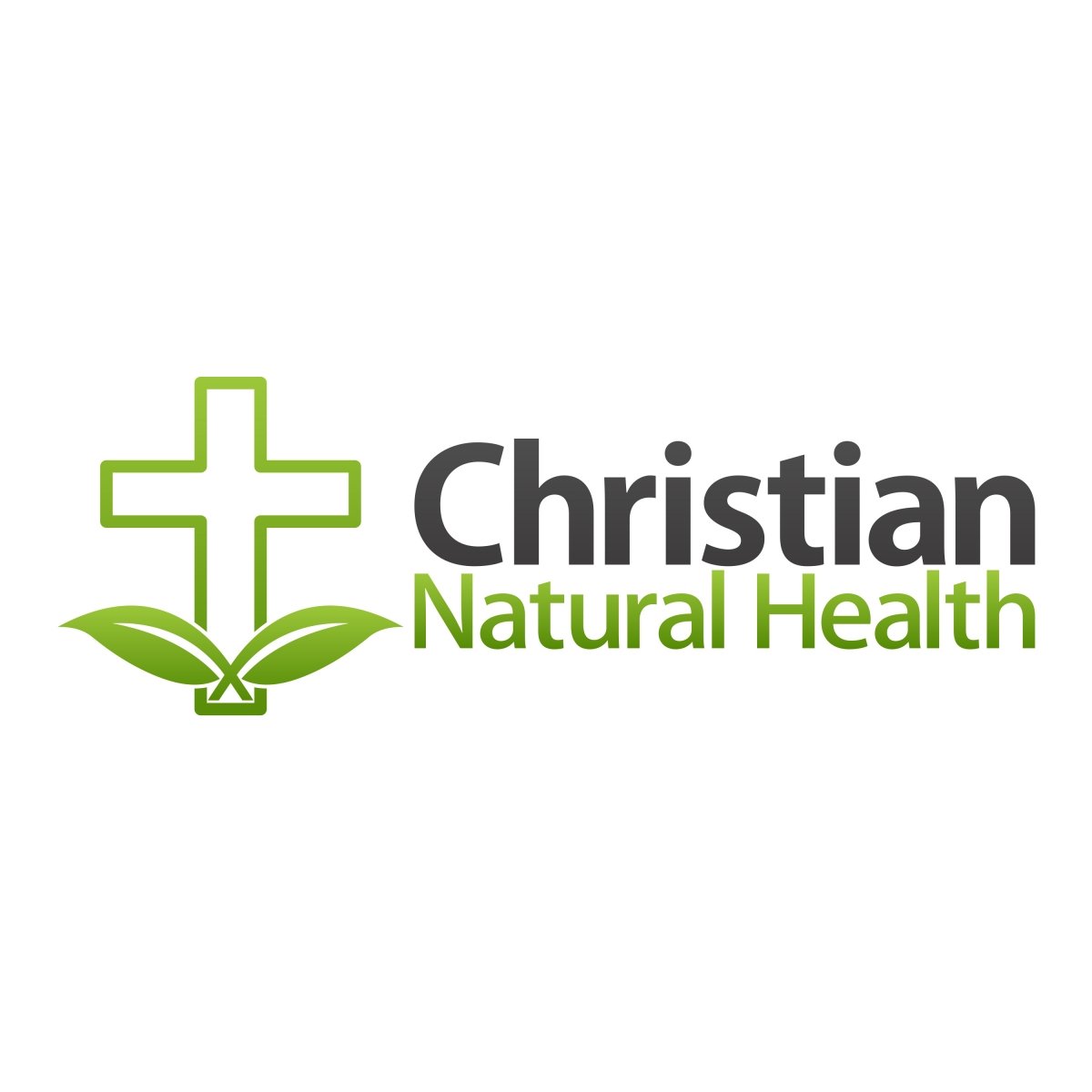