Low Stomach Acid and Why It Matters

Home/Articles, Conditions & Treatments/Low Stomach Acid and Why It Matters
Previous Next

Low Stomach Acid and Why It Matters 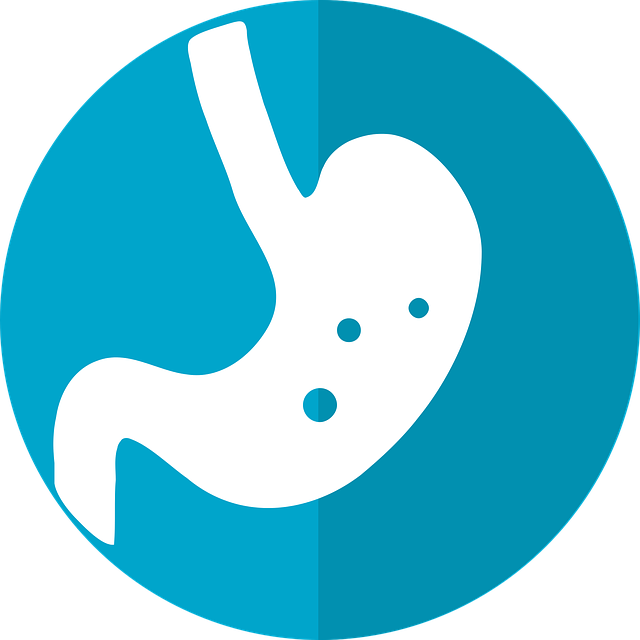 While presumed high stomach acid is commonly treated with acid-reducing medications such as H2 blockers and PPIs, low stomach acid is actually much more common. It can sometimes lead to GERD, though I’ve found more often the primary culprit for GERD to be SIBO or food sensitivities or leaky gut syndrome. These causes and low stomach acid are not mutually exclusive, though, as we will discuss.

But first, let’s talk about why low stomach acid matters.

The primary job of HCl is to begin the process of digesting protein. If this isn’t done appropriately, poorly digested food arrives in the small intestine, which can trigger the immune system to react to something it doesn’t recognize. This can lead to food sensitivities and eventually, leaky gut.

Poorly digested food in the small intestine also means the rest of your digestive system has to do more work (and work for which it is ill equipped) to break down the unfamiliar compounds. This can lead to fatigue–since you’re spending a lot of excess calories on digestion.

Due to its low pH, HCl also helps to kill any potential offending organisms, protecting us from food-borne illnesses. Lack of it renders us more susceptible. By the same token, HCl together with bile help to prevent SIBO. While gallbladder dysfunction can set us up for SIBO, so can low stomach acid. (And then we have two potential causes for reflux: the stomach acid is too basic to trigger the esophageal sphincter to close, and the SIBO ferments our food, creating gas. The pressure from the gas then forces the esophageal sphincter open.)

HCl is also necessary for adequate absorption of iron, B12, and calcium. Since the first two are critical for energy, this is another reason why low HCl can lead to fatigue.

If HCl is low, the hormone that triggers it release called gastrin increases (because nobody’s listening, so gastrin has to shout louder). Since one of the jobs of gastrin is increased motility, this can lead to diarrhea.

Low thyroid function means low metabolism, and that means slow digestive functioning. This most commonly means constipation, but it can also mean low stomach acid. This is particularly true of Hashimoto’s Thyroiditis.

The spirochete bacteria Helicobacter pylori is present in about 50% of the world’s population—and yet most of these never develop the ulcers commonly associated with the organism.

When H Pylori does cause problems, though, it is due to the production of the enzyme urease. Urease counteracts stomach acid and damages the stomach lining, eventually leading to ulcers (and potentially stomach cancer, if left untreated.)

One of the pathways for breaking down homocysteine is betaine, aka trimethylglycine. If you spend all of your betaine on metabolizing homocysteine, you might not have enough left over for gastric juices… so a methylation backup or MTHFR mutation could also decrease stomach acid secretion.

Pernicious anemia is an autoimmune condition in which the body attacks the parietal cells, which secrete both HCl and Intrinsic Factor, necessary for absorption of B12. Those with pernicious anemia will therefore have low stomach acid as well as low B12, and usually high homocysteine as well (as low HCl and low betaine/trimethylglycine go together.)

Interestingly, there is also a significant link between pernicious anemia and H pylori as a potential root cause.

Vitamin B1, also called Thiamine, is necessary for HCl release. Overt thiamine deficiencies are uncommon, except in cases of alcoholism, which may be why alcoholic gastritis occurs.

If stomach acid is low, it can be supplemented with betaine HCl before meals to correct many of the adverse associated symptoms (though this is contraindicated if you have gastritis or ulcers!) For many, apple cider vinegar has a similar effect, since it is the same pH as stomach acid.

But of course, you’ll still need to find and treat the reason why the stomach acid is low in the first place.