Manganese and Zinc in Lyme Disease

Home/Articles, Chronic Illnesses/Manganese and Zinc in Lyme Disease
Previous Next

Manganese and Zinc in Lyme Disease 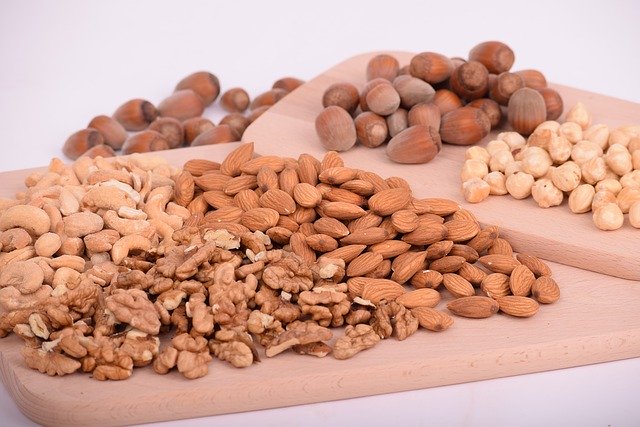 Many of my patients with chronic infections struggle with low iron levels—perhaps not overt anemia (though sometimes this is present too), but often low iron saturation in the bloodstream, and low ferritin, the storage form of iron. This is because most organisms—bacteria, viruses, and fungi—use iron for various functions of their own. As I wrote here, this means that not only is the organism stealing iron from you, but your liver is fighting back with a hormone called hepcidin, which blocks the absorption of iron in the gut. So now you’re not only not absorbing more, and you’re also losing what you’ve got.

But Lyme is unusual—unlike other chronic infections, it’s indifferent to iron. It prefers the trace mineral manganese.

This study also shows that zinc plays a role in modulation of Lyme virulence as a cofactor for a different enzyme.

This doesn’t mean that you have Lyme, you should try to restrict manganese or zinc from your diet. Manganese deficiency can result in:

Zinc deficiency can result in:

What this does mean is that it’s useful to check manganese and zinc levels on blood work or hair analysis. Don’t supplement with these minerals if you’re not low on them (at least not beyond what you might find in a multivitamin, which are generally low amounts anyway). If your levels are high and you’re not supplementing, it might be worth checking your water, to see if levels are abnormally high.

I also often eliminate high levels of minerals (or heavy metals) with the homeopathic version of the same metal, as this encourages the body to dump it. If this is true of zinc or manganese, this is an option. We then re-test levels three months later on average to make sure they’re coming down.