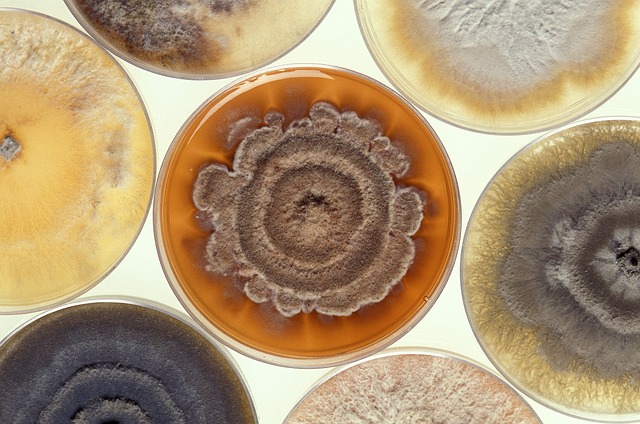 I wrote here on how to identify mold-related biotoxin illnesses. Symptoms can be quite diverse, but can include chronic sinusitis, frequent bloody noses, fungal overgrowth, shortness of breath, fatigue, and chemical sensitivity, just to name a few.

If you know you’ve been exposed to a water-damaged building, or suspect you might have been, insurance-covered testing generally involves three white blood cell markers: TGFb1, complement c3a and c4a (though LabCorp. They’re the only lab that does these.)

But there is one mycotoxin in particular that might cause these markers to turn up a false negative.

Mycophenolic acid, produced from the penicillium fungus, is actually such a potent immunosuppressant that it is often used to prevent rejection in renal transplant patients.

It inhibits both B and T cells, and because of that it can increase the risk of opportunistic infections too.

What this means for those suffering from biotoxin illness: the white blood cell markers typically used to identify mold toxicity might be artificially suppressed. It can suppress TGFb1, and and since complement elevation is one of the things watched for in transplants, presumably it can suppress those as well.

If you have symptoms of mold toxicity, perhaps genetic susceptibility (as shown by an HLA DR test) and/or a known mold exposure, but the biotoxin markers aren’t showing it, consider running a mycotoxin urine test to determine if mycophenolic acid might be the culprit. It’s an out-of-pocket test, but it might explain the discrepancy.