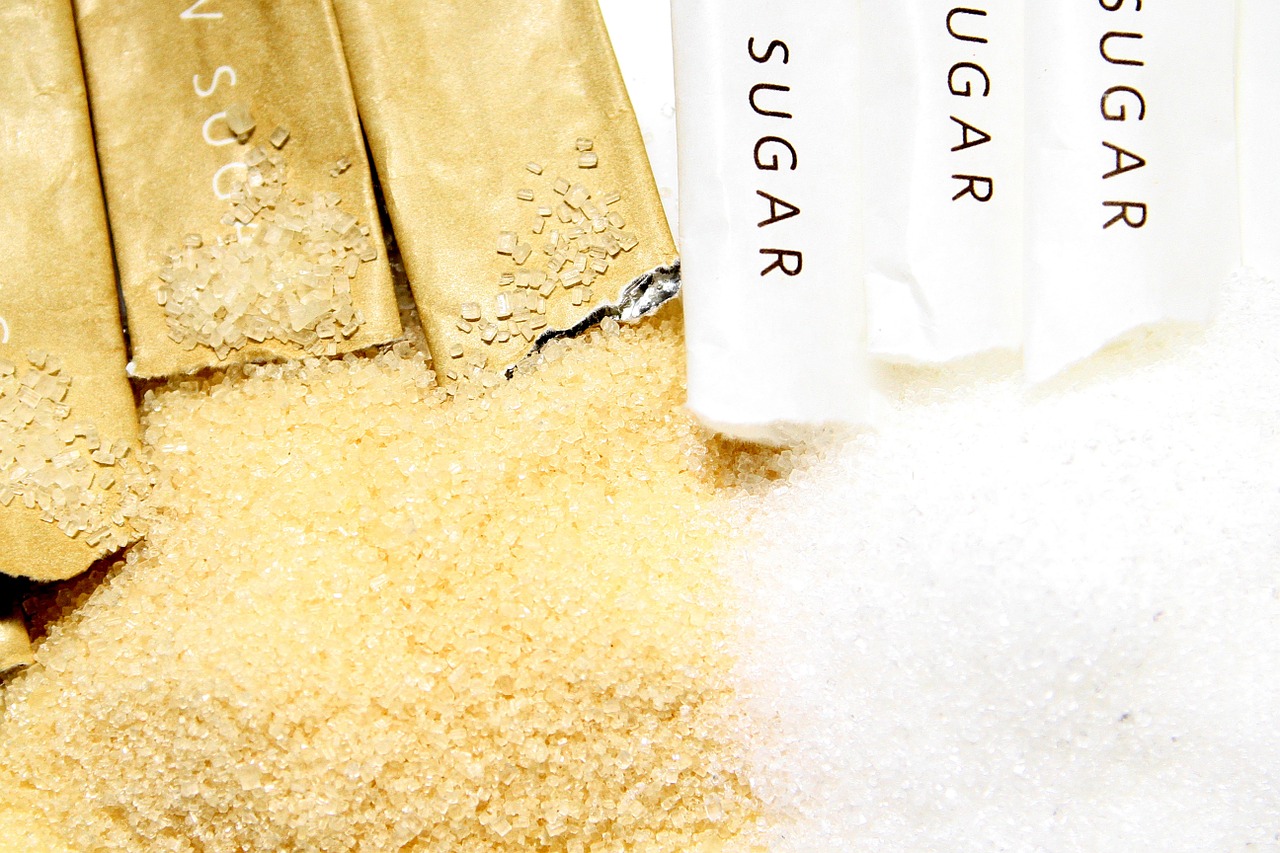 Gas, bloating, alternating constipation and diarrhea are often grouped under the general diagnosis of “IBS” (Irritable Bowel Syndrome). But IBS is a diagnosis that merely describes symptoms—it doesn’t identify the cause. There are many possible causes of IBS, including dysbiosis (overgrowth of bad gut flora), yeast overgrowth, SIBO, food sensitivities, parasites, and more.

But sometimes the issue is either low digestive enzymes generally (this is often secondary to stress, or being in constant “fight or flight” mode), or deficiency of particular enzymes. Sucrose intolerance is one such possibility.

What Sucrose Intolerance Is

A quick nomenclature lesson: sugars end in the suffix –ose, while enzymes end in the suffix –ase. Typically the enzyme and the sugar it corresponds to have the same prefix… so sucrase is the enzyme that breaks down sucrose (AKA table sugar, or the compound of simpler sugars glucose + fructose). Enzymes both live on the brush border of the small intestine, helping to break down food after it passes through the stomach, and also get released from the pancreas.

But some people either are born with low levels of a particular enzyme, or they acquire low levels due to gut inflammation (which can be secondary to any of the other causes of IBS mentioned above). In the latter case, chances are there isn’t a deficiency of just a single enzyme—there’s probably low levels of many of them. But it is possible to be born with under-functioning sucrase, in which case symptoms should show up in childhood.

Symptoms of sucrose intolerance look an awful lot like symptoms of any other cause of IBS, though diarrhea is perhaps slightly predominant over constipation. There’s also a lot of gas and bloating, and sometimes malabsorption (which can lead to failure to thrive in children).

This occurs for the same reason that similar symptoms occur in any form of IBS: sugars and carbs that don’t get broken down properly get fermented by the bacteria in the gut, producing gas, irritation, and changes in bowel motility.

The second most accurate option is a breath test, in which you drink a solution of sucrose tagged with specific carbon atoms (C-13, as opposed to the more common C-12 isotope of carbon). The breath test measures how many of the C-13 atoms escape; if your enzyme is not functioning as well as it should, there should be fewer of them.

If sucrose intolerance is secondary to other causes of gut inflammation, then the real treatment is to identify the cause and heal the gut; then you should be able to go back to eating normally (with occasional sucrose) and without enzymes.

In the short term, though, or in cases of genetic deficiency of the enzyme, treatment involves restricting table sugar (which is healthier anyway!), and digestive enzymes. The commercial version of the latter is an extract from the probiotic yeast saccharomyces boulardii which contains a high concentration of sucrase. You can also just take saccharomyces boulardii and the enzymes, however.