Tick-Borne Illnesses: How to Distinguish Them

Home/Articles, Health/Tick-Borne Illnesses: How to Distinguish Them
Previous Next

Tick-Borne Illnesses: How to Distinguish Them 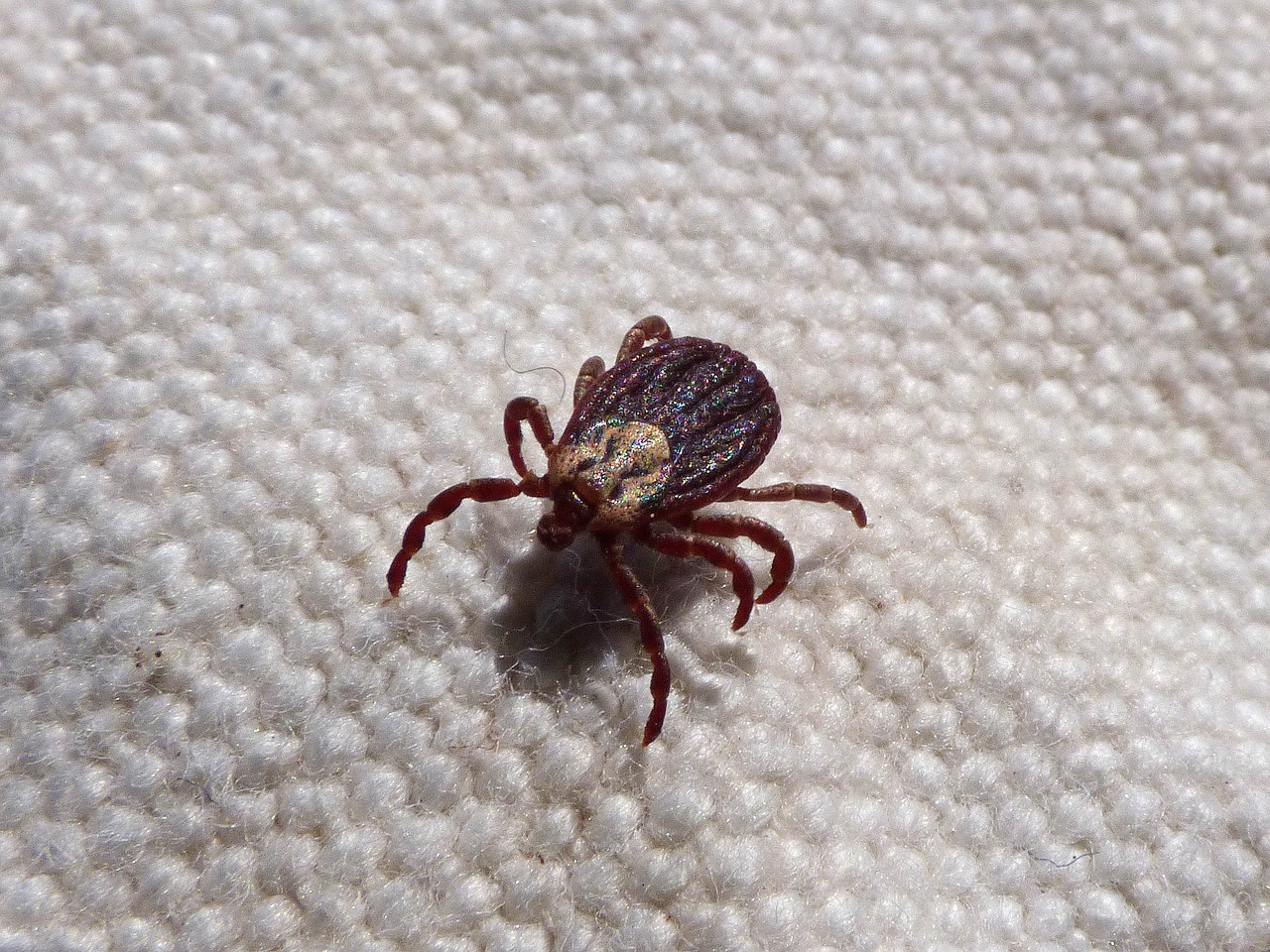 Tick-borne illnesses are unfortunately becoming increasingly common (and sometimes it’s hard for people to know whether they’ve even been exposed, since ticks can be as tiny as a poppy seed!) Many tick-borne illnesses all get lumped together with Lyme Disease, and for good reason: most of them can also be Lyme coinfections, meaning that the original tick vector can carry more than one disease (and the frequency of this can range from 2% up to 40%, depending upon the study). But it is also possible to be infected with one of these organisms, without a coinfection of Lyme.

It can be hard to distinguish one tick-borne illness from another, though, since many of them share common symptoms. These include fever, headaches, muscle pain, joint pain, malaise, chills, abdominal pain or GI symptoms such as nausea, vomiting, diarrhea, or poor appetite, cough, mental confusion, and neuropathy. Most of them can also infect nearly every organ, and can have liver or spleen enlargement. Common lab findings for many of them include elevated liver enzymes.

But there are some differences that can help distinguish where to start with testing or treatment. Here are a few of them.

Anaplasma is a bacteria found across Europe, Asia, and also in North America (primarily the upper Midwest, and New England).

One distinguishing feature from other tick-borne illnesses is that it presents with muscle pain only, not joint pain. It also can present with a more severe headache than some of the others.

This bacteria is found mostly in the Southeast and South Central United States, from the East Coast to Texas.

Symptoms of Ehrlichia include a severe headache (the bacteria of both anaplasma and ehrlichia are in the rickettsia family), and in the first week of the disease, white blood cell count is very low. Later on, it comes with anemia. There’s also a lot of muscle pain, night sweats, and low back pain. After antibiotic treatment, cranial nerve palsy can occur.

Babesia is a parasite that infects red blood cells, like malaria. Because of this, the spleen, which filters red blood cells, is very important, and those without one are at a much higher risk for severe disease. Babesia is found in the upper Midwest and the Northeast of the US.

Bartonella is caused by a bacteria that can be transmitted via ticks, or by cat scratches (hence its other name, Cat Scratch Disease). Distribution is worldwide, but in the US it is highest in the southern states.

Bartonella is known for its lymph node enlargement, as well as fevers, but these are not present in every case. There can be a variety of strange rashes, or linear rashes like stretch marks. Twitching is common. The headache is like an ice pick. Bone pain can occur, as can Raynaud’s Syndrome, and pain on the bottoms of the feet.

Cases of Lyme are still most common in the upper midwest and New England parts of the US, but cases are scattered throughout the country and have now been reported in every state. While Lyme is caused by borrelia burgdorferi, we know of 300 borrelia species worldwide.

Most of us think of Lyme as presenting with a bullseye rash, but studies show that the rash occurs in less than 40% of cases. Some of the more specific Lyme symptoms include migratory symptoms: joint pain, joint swelling, muscle, tendon, and bone pain all tend to jump from one part of the body to another. Symptoms also tend to wax and wane according to the organism’s life cycle, between 7 and 16 days. Many of these illnesses can present with mental/emotional changes, but Lyme especially tends to present with newly acquired PANS/PANDAS, OCD, ADD, sleep disturbances, or mood disorders.

Caused by the rickettsia bacteria, this tends to occur mostly in the Southern and Eastern United States, but there are cases of it in AZ. Also, the rickettsia genus has species all over the world, though the disease presentation can vary.

The disease is named for its rash and fever. The fever comes first, and the rash next, starting at the wrists and ankles and then spreading upward, including the palms and soles. But about 10% of those infected never get a rash at all. Other symptoms include edema around the eyes and on the backs of the hands, and labs might show low sodium levels, as well as high liver enzymes and low platelets. There can be a sore or necrotic spot where the initial infection occurred. Presentation can range from mild to fatal, so this one should get antibiotics as soon as the disease is suspected.

Most common in the South, the Pacific Northwest, and Massachusetts, this one is caused by the bacteria francisella tularensis. It’s transmitted via ticks, but also by handling infected animals, eating undercooked meat, drinking contaminated water, or even inhalation.

It can cause localized severe lymph node enlargement, and ulcerations at the site of infection. It’s also associated with severe throat pain and tonsillitis, and elevated creatine kinase.

Distinguishing between tick-borne illnesses can be very challenging, because they can look so similar, and testing is pricey and still not 100%. For this reason, I will treat symptomatically more often than not—but when I do test, I typically use Medical Diagnostics Laboratories.

If you suspect that you have a tick-borne illness, or that you might, one easy first step to determine the likelihood is to take this questionnaire. It doesn’t distinguish between various organisms, but it can give a strong clue as to whether further investigation is warranted.