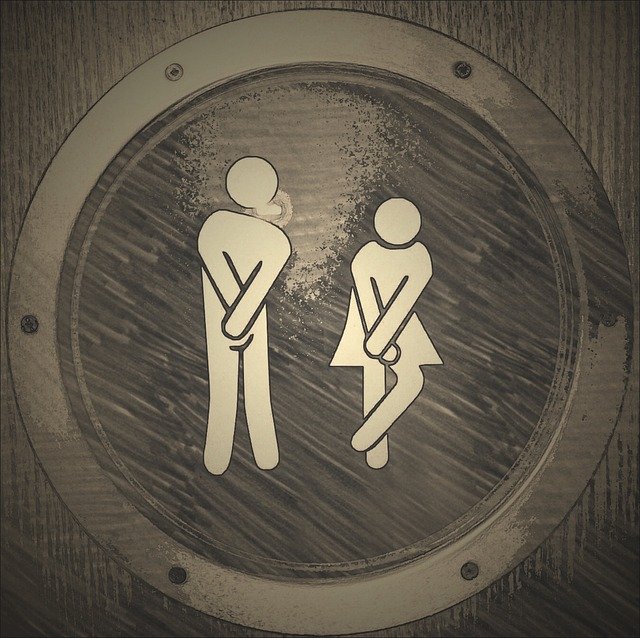 Image by lumpi from Pixabay

Urinary tract infections (UTIs) are commonly caused by E coli, normal fecal flora, due to the proximity of the colon to the urethra. Hygiene can certainly help to prevent transference, such as wiping front to back rather than back to front, and avoiding thong underwear. However, antibiotic resistant E coli is often spread through eating agriculture industry meat products, due to significant use of antibiotics in factories. If you’re prone to recurrent UTIs, particularly that are antibiotic resistant, I’d suggest choosing organic and free range animal products.

The second most common cause I see for of UTIs is due to normal skin flora, also called “honeymoon cystitis.” This occurs in women who experience UTIs after sexual encounters. There are homeopathic approaches to decrease the propensity for this, but one important preventative measure is to repopulate the vaginal flora with probiotics specific to the vaginal tract, to act as a first line of defense against opportunistic flora. Organisms in this category include Lactobacillus acidophilus, Lactobacillus plantarum, Lactobacillus salivarius, and Lactobacillus rhamnosus.

Women especially can also become more susceptible to UTIs with aging, as the vaginal lining begins to thin and atrophy as estrogen levels decline. Proper lubrication can help, but often estriol (E3) suppositories can help with prevention: again, strengthening the tissue to decrease susceptibility.

Dehydration is also a major cause for susceptibility to UTIs, as water helps to flush out bacteria. Ideal water intake is about half your body weight in ounces daily.

Occasionally recurrent UTIs can be due to low levels of zinc. This probably has to do with zinc’s importance in immune function generally.

When you experience all the symptoms of UTIs but the urinary analysis (UA) is negative for infection, the diagnosis is often interstitial cystitis—which basically means bladder inflammation. In many cases, those who suffer from IC started out with recurrent UTIs.

The two most common causes for this are intestinal candidiasis or other yeast overgrowth, and food sensitivities. While irritants such as coffee, soda, alcohol, and spices can act as triggers, they are not generally the root cause; usually they simply irritate the already inflamed tissue.

In some cases the problem is oxalates, though this usually isn’t the root cause either; high oxalates can also be secondary to food sensitivities (which can lead to leaky gut syndrome if severe enough), fungal or yeast overgrowth, or gallbladder dysfunction—which is often due to SIBO.

Once we identify and remove the obstacle to cure, we then focus on herbs to soothe and heal the tissue.

Bladder health is supported by all the things that support health in general, with an emphasis on healthy gut flora (which then translates to healthy flora elsewhere), proper hygiene, adequate hydration, and eliminating inflammatory triggers (which often go back to the diet).

Naturopathic medicine, whatever the condition, always boils down to this: identify and remove obstacles to cure, and then give the body the building blocks it needs to heal itself. Within reason, healing will follow.