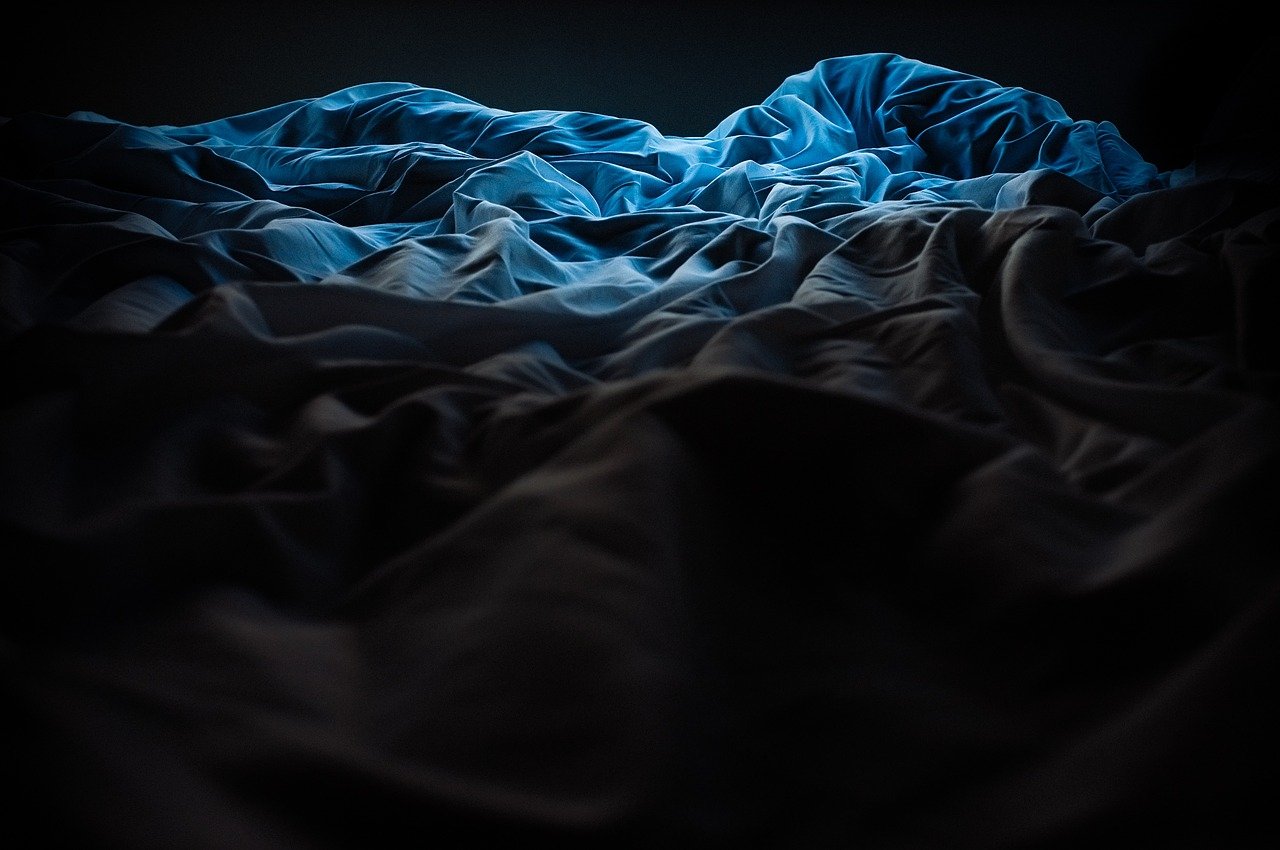 As a naturopathic physician, two of the conditions that I see frequently are Chronic Fatigue Syndrome and Fibromyalgia. These two conditions frequently coexist within the same patients, because they share a great deal in common. First, they are both diagnoses of exclusion. Many of the patients who bear these diagnoses also share a similar frustration of being told that there is nothing medically wrong with them. While there are a few indicators that may suggest the diagnosis, such as certain viruses or a certain number of tender points on physical examination, lab values and imaging are usually normal.  Because of this, you may have been told that “it’s all in your head.”

Fortunately, Chronic Fatigue and Fibromyalgia are no longer as mysterious as they once were. From a physiological perspective, Naturopathic Physicians (NMDs) now have a good theory, borne out in clinical practice, of the cycle of the illness.

People who tend to develop CFS and Fibromyalgia often are the kinds of people who at one time or another in their lives were what we’d call “Type A” – very driven, accomplished individuals who have had multiple “irons in the fire,” as it were, throughout their lives. Eventually, the constant energy depletion catches up with them. It’s very similar to overloading a circuit – when the circuit hits a certain critical volume of energy expenditure, it “blows a fuse.” This is actually a good thing, strange as it may sound – the fuse is a failsafe mechanism that prevents the circuitry from being destroyed.

The “fuse box,” in this case, happens to be located in the hypothalamus. The hypothalamus is a part of your brain which acts as a command center for many processes, including hormone regulation, adrenal function, blood volume, sleep, thirst reflex and eating behavior. For its size, it uses more energy than any other area in the body, because it is necessary to accomplish so many functions. Once the fuse has blown, the results are predictable, given the actions of the hypothalamus. Hormones affected include Thyroid Hormone (TSH), Anti-Diuretic Hormone (ADH), Growth Hormone, adrenal hormones (cortisol and DHEA), and sex hormones (estrogen, progesterone, and testosterone). Each of these explains one of the major symptoms of CFS, and the sleep deficiency especially predisposes these patients to Fibromyalgia as well.

The thyroid is responsible for maintaining the body’s metabolic rate. This explains the weight gain often associated with CFS, and fatigue often accompanies low thyroid function as well. Other symptoms of low thyroid function include dry skin, hair, and eyes; constipation; longer, heavier, and more frequent periods; and low motivation.

The adrenal glands produce several hormones, but they are best known for their ability to help us adapt to stress. Low adrenal function can also cause fatigue, as well as disturbed sleep, sugar cravings, muscle aches, and recurrent infections.

The relative deficiency of Anti-Diuretic Hormone explains the increased thirst reflex of patients with Chronic Fatigue Syndrome. Although there can be other causes of this, if all other tests are normal, it may be an indication of CFS. These patients may need to drink up to four times as much water as the average person.

Female hormone imbalance can lead to a number of different kinds of problems, but most of them tend to be related to relative estrogen dominance. Even though estrogen itself may be low, if it is high relative to progesterone, symptoms may include weepiness, breast tenderness, PMS symptoms such as irritability and cramping, heavy periods, and difficulty sleeping. Both men and women may experience low libido due to hormonal imbalances as well.

Sleep disturbance is especially tricky. Your body needs sleep in order to repair itself from the damage of the day, but hypothalamic dysfunction prevents the release of sufficient amounts of Growth Hormone (GH), which is a hormone that repairs tissues and muscle. As a result of too little or poor quality sleep and possibly GH deficiency, patients with CFS are predisposed to Fibromyalgia, which is primarily a sleep disorder. Once Fibromyalgia has begun, poor sleep begins a self-perpetuating cycle: muscles are already shortened due to inadequate energy in the body, contributing to chronic pain. This damage, ordinarily repaired during deep sleep, is allowed to perpetuate and simply becomes worse over time as the damage accumulates.

All of this can seem overwhelming, but fortunately, there is an answer. Patients with CFS and Fibromyalgia tend to respond best when their various issues which flow from hypothalamic dysfunction are addressed in turn. In order to feel better quickly, it may also be necessary to deal with the pain directly at first for patients with Fibromyalgia. However, after a few weeks to a few months on a protocol that addresses the root cause of the illness, this should no longer be necessary.

Most importantly, adequate sleep must be restored before your body will have a chance to heal. Next, hormonal imbalances need to be assessed (both clinically and perhaps via lab work) and addressed. Often CFS patients may have positive titers for certain viruses, in which case the patient should be treated with natural or possibly prescription antiviral medications. Some patients may also have developed secondary fungal or bacterial infections which perpetuate their symptoms, in which case these organisms should also be eliminated. Additionally, in naturopathic medical philosophy, your body will heal itself if we remove the obstacles to cure (inadequate sleep, infectious organisms, and hormonal imbalances) and give the body what it needs to perform its work of repair. To that end, we must correct any dietary or nutritional deficiencies that may exist (and most of us have at least a few)!

Finally, many people with CFS have personalities that tend to exhaust themselves by trying to be all things to all people. You may feel that you are constantly trying to live up to other people’s expectations. It is important to address this in a holistic treatment protocol, because mental and emotional symptoms certainly play a very large role in our physical well-being. Give yourself grace. As you allow yourself to be who you are and where you are, it may be that the constant need to perform, the overwhelming sense of the expectations of others, or the flurry of activity that set off the illness in the first place will finally find their proper balance.

Acknowledgements: I am indebted to Dr. Jacob Teitelbaum for his fabulous book, “From Fatigued to Fantastic.”